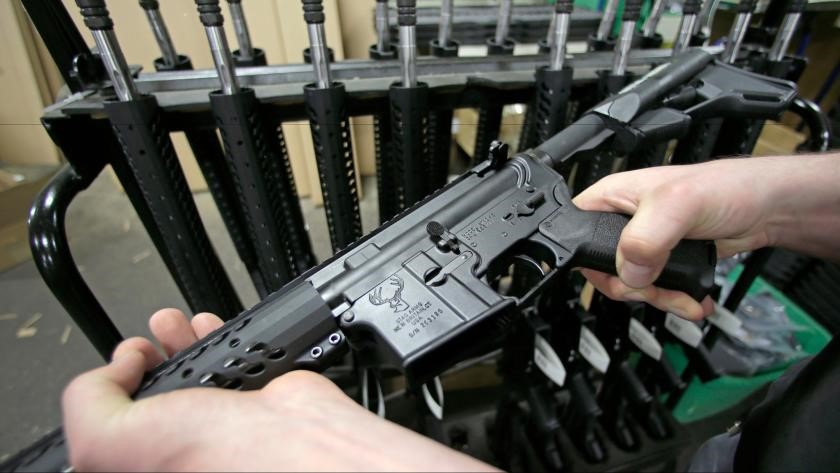 The Untrained Evidence Clerk and a Faulty Tracking System

Having an effective evidence management system, and a comprehensive understanding of organizational procedures is essential for maintaining the integrity of evidence throughout its entire lifecycle.

Establishing sufficient intake, processing, and movement protocols and procedures is critical to ensuring sustainable evidence operations. Without an effective tracking system – and properly trained evidence handlers – the results can be disastrous. Meaning, sometimes poor evidence tracking protocol – and untrained personnel – can fail even the most well-intentioned law enforcement agencies.

Take, for example, the Eastern Arizona Courier reporting that the second trial of Manuel Campos, 38, would proceed despite a Graham County Superior Court finding that evidence was mishandled; undoubtedly affecting the outcome of the trial. 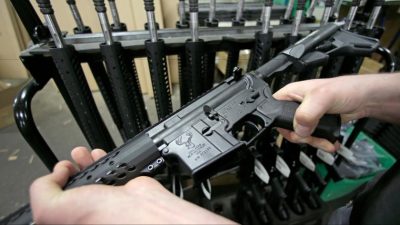 On June 13, a Superior Court jury found Campos guilty of misconduct involving weapons. He faced a second trial in September on charges including aggravated assault with a deadly weapon, armed robbery, burglary, and disorderly conduct.

The two trials stem from a Jan. 30, 2019, incident in which Campos allegedly entered a resident’s home with a concealed shotgun, demanded money, and discharged his weapon when the victim replied there was none. Police reportedly found Campos hiding under a Jacuzzi cover and the discarded shotgun was under a bush. A shell in the gun allegedly matched another shell left in the victim’s residence, and Campos’ DNA was reportedly found on the shell in the gun.

In a July 24 evidentiary hearing, the court considered whether Clerk of the Superior Court, Cindy Woodman improperly handled case evidence by releasing it to a Thatcher Police officer on June 20 due to her security concerns. As the hearing opened, Superior Court Judge Michael Peterson said it was a highly unusual situation he had not encountered before.

The officer, Sgt. Kevin West, testified that Woodman asked him to take nine items of evidence, including the shotgun, saying she could not keep them secure in the clerk’s office vault. He said Woodman argued they would be safer at the Thatcher Police Department. West said he told Woodman twice that based on his understanding, the items must remain with the clerk throughout the trial process, but she only reiterated her concerns.

West testified that he transferred the items to the Thatcher Police Department, securing them in a vault thereafter documenting and resealing them. He said Woodman provided no receipt and did not have him sign for the items.

On June 26, West continued, Woodman called him twice to say she should not have released the items and asked for their return. West then requested a judge’s order before doing so, and the items were still in his custody at the time of the hearing.

In her own testimony, Woodman admitted consulting neither trial clerk Savanaha Teo nor Judge Peterson or his judicial assistant before directing West to take the evidence. Woodman claimed that Teo was out of state and unreachable. She also stated the judge was away from court June 17. When Peterson produced a calendar showing otherwise, she admitted her statement may have been inaccurate. 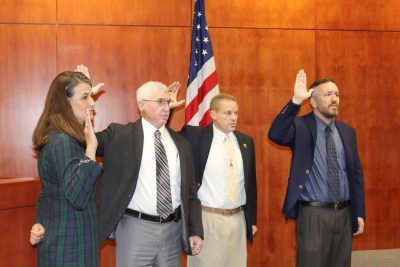 Woodman said she did not know who might have access to the vault, which was left unlocked during the day in the event of an active shooter incident. The office containing the vault can only be entered by using a keypad code or entering through the courtroom. Woodman said she was not sure whether former employees could still get in using their codes.

From the stand, Woodman also admitted not documenting the evidence released to West, telling Judge Peterson, “I have no explanation for that.”

Elected to office in November 2018, Woodman said she received little training for her duties and claimed not to know her office was required to hold evidence through the trial process. Teo testified that Woodman never sought her advice despite Teo’s experience.

Campos’ attorney, Daisy Flores, said the defense was unsure what damage the incident may have caused and so what remedy might be in order. The court is currently considering possible remedies.

In light of the example above, agency policy should include an enforceable provision granting evidence management personnel the right to refuse improperly submitted evidence until issues have been resolved in compliance with published agency standards.

Managing evidence requires a system capable of effectively tracking evidence. The system should produce an unbreakable chain of custody, provide documentation of evidence movement and transfer, manage the flow of digital evidence, facilitate communication between investigators and property room personnel, and automate accountability functions, like audits and inventories.

Do you need a better tracking system for managing evidence, collections, assets, legal records, or other sensitive information? Tracker has created the most advanced evidence management software on the market, “SAFE.” Along with state-of-the-art barcode tracking, digital and physical data storage, non-amendable chain of custody, and digital signature collection, *SAFE also has an intuitive interface to make all of these functions easy to perform. In addition, you can customize this software for even better results.

We can help you get back on track. To learn more about Tracker Products, or to discuss a free trial, Contact Us Here!