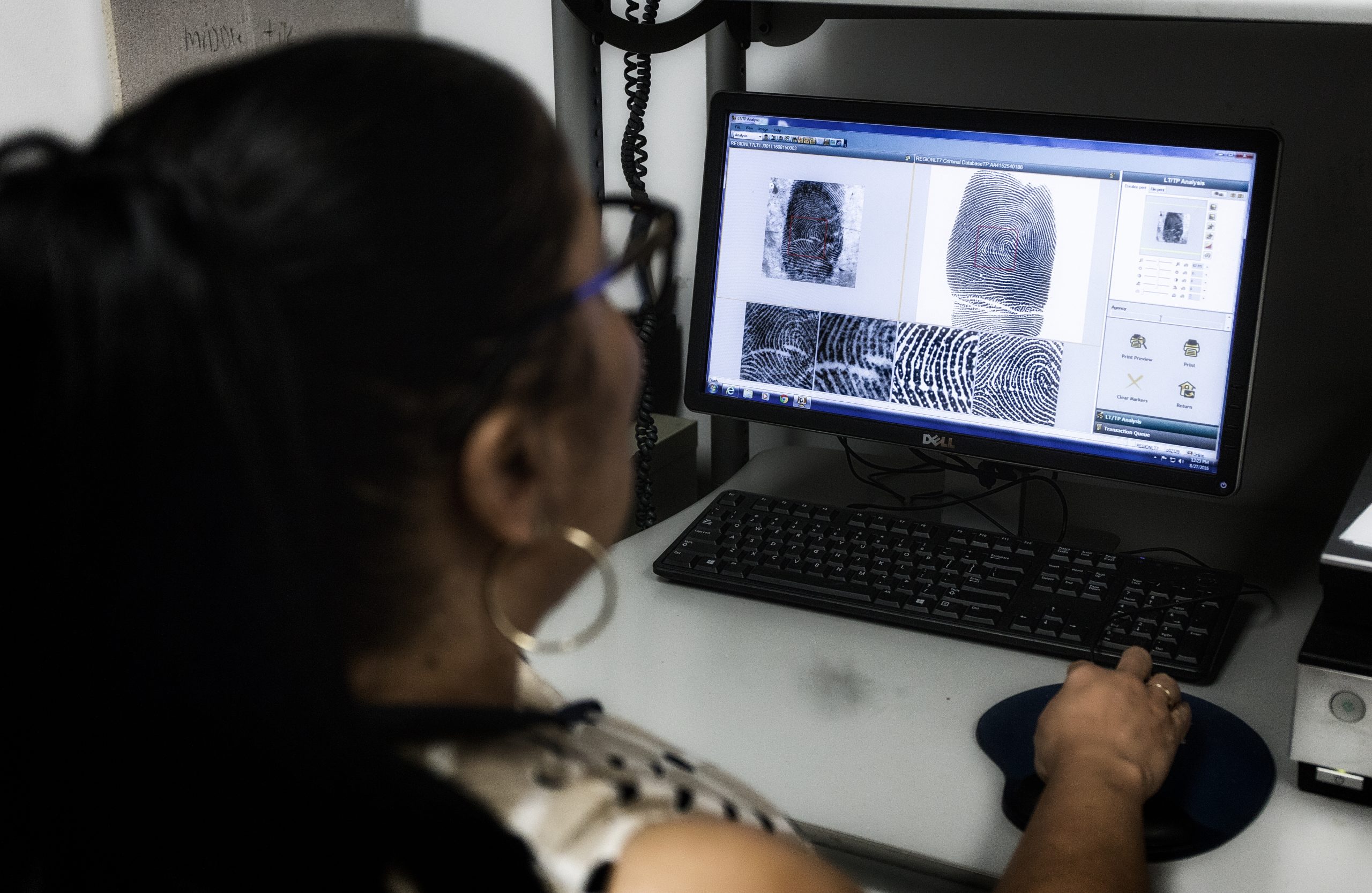 The Power of Automating Evidence Disposition

Every item that’s submitted by an officer is going to be disposed of at some point. There are things that will be kept for decades and there are things that will be held for weeks, but everything has an eligibility date. Most of the evidence that comes in, becomes eligible for disposition through one or two processes: either through a limitation statute or from adjudication.

Limitation statute is a law that determines how long a person can be tried for a particular offense. If no one has been tried or charged with a crime, the evidence becomes worthless after that limitation expires because they can’t bring a criminal case against someone after a limitation. The statute has expired. The evidence, regardless of how good it is, is useless.

The other process is adjudication. When a crime is committed and a person is convicted or acquitted, the evidence at that point is of tertiary importance. Sometimes evidence custodians have to wait until the completion of the offender’s sentence before they can approve disposition. That’s going to be based on state laws, local jurisdictions, local policies, all of which are variable. The two consistent processes that you’re going to find nationwide are limitation statutes and adjudication status. Those two things don’t change.

But knowing about the process doesn’t address the ineffectiveness of the disposition process for most Law Enforcement Agencies. It’s common to have evidence that becomes eligible for disposition but remains on the shelf indefinitely.

One of the key problems with disposition is figuring out which items are eligible to be disposed of. Most evidence custodians go through a trolling process to find evidence to get rid of. They’re walking through the aisles looking at items to get rid of, that take up the most space. But it’s a manual, haphazard and sporadic process. 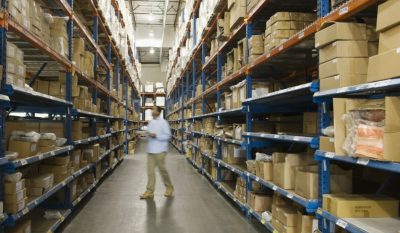 They’re basically just looking for large items that will need to be pulled from the shelf and researched to see if they’re eligible for disposal. That kind of identification method is extremely inefficient. Most evidence custodians cross their fingers and hope that the case is related to some small-time burglary instead of a homicide because those can get rid of a lot faster.

Knowing this, it’s important to understand the main failure point for most agencies: “The fatal funnel.”

The disposition process begins with eligibility, but research takes time. On average, it takes about 30 minutes to research the evidence involved in a case. If you’ve got 50 officers constantly bringing in evidence and only one evidence clerk to manage it, the research gets stuck at the narrowest point of the funnel.

If you look at a 50 person department that wants to dispose of a thousand items, it would take 12 and a half weeks of one person’s time during the course of a year to dispose of a thousand items of evidence. Most evidence custodians have 48 weeks to work within a given year – once you take away vacations and training and holidays – so that’s 26% of that person’s year.

But, if 50 police officers are responsible for researching the evidence for their own cases, that adds up to 2,400 weeks available; which is less than one half of 1% of that agency’s resources. By dispersing those responsibilities, it widens the funnel and empowers officers to authorize evidence disposition in a timely, consistent manner.

But how can law enforcement agencies widen the evidence management funnel? The blanket response is… with digital tracking software. Tracker’s SAFE software becomes a single source for tracking evidence from collection through auto-disposition. The system will send the submitting officer a retention review request to approve the disposal of the item – if appropriate – or request to keep the item for a specified period of time before the next review.

Documentation must be entered into Tracker’s SAFE system to support either response. If the officer says it should be kept, they must indicate the reasons why. Disposed of? Officers then need to provide documentation that supports this directive. This ensures that evidence is not disposed of prematurely, or held beyond its disposition eligibility date.

RELATED: EVIDENCE AND AUTO DISPOSITION: WHAT IT IS, WHY IT’S IMPORTANT, AND HOW IT’S DONE!

But, why is auto-disposition important to the agencies as a whole? It saves time and money.

As one client said, “By implementing Tracker, we have been able to get rid of so much evidence that we stopped plans for a new storage facility for the property and evidence department.”

The biggest challenge that most law enforcement agencies have is a lack of space for all of their evidence. Disposition ratios are one of the key performance indicators that people use to assess the organizational health of their evidence unit for evidence units. The ideal number is one-to-one. For every item that comes in, one item goes out.

For example, let’s say an agency has the capacity for 10,000 items and they currently have 8,000 items. That means they’re at 80% capacity. That’s a pretty healthy level for an agency. Anything above that is a problem. Anything below that is awesome. So, at a one-to-one ratio, they’ve taken in a thousand items and disposed of a thousand items. At the end of six years, they’re still at 80% capacity. That’s why this ratio is the gold standard; because they don’t lose any capacity over six years.

But, if an agency is operating at one to 0.75%, six years from now they’re sitting at 95% capacity. It’s not nearly the same and not nearly as sustainable as a one to one ratio, but they still have time and they still have the ability to take in more evidence.

However, most agencies don’t dispose of evidence at a rate anywhere near one to 0.75. Generally, they’re in the area of one to a half or one to 0.25. At a 0.25 ratio – which is not uncommon – in three years, they’re out of space. 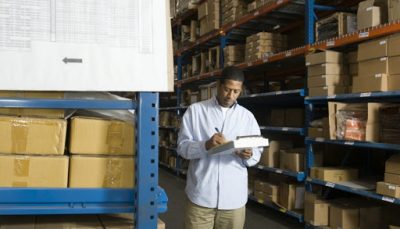 But even the “gold standard” of the one-to-one ratio can be completely upended by one mass-casualty incident, one homicide, one large drug seizure; a single event can take all the room that you have available in a heartbeat.

For example, when Shawn Henderson – the Executive Director of the Evidence Management Institute – was an officer with the Carrollton Police Department, he worked a capital murder case and in the span of a week his evidence swelled from 80% capacity to 85% just because of the volume of evidence that they took in for a single case. And that single case was going to stay in their inventory until the suspect was either adjudicated, acquitted, or died during the criminal justice process.

There is a significant disposition problem that Tracker’s SAFE software can resolve: Identifying evidence that is eligible for disposition.

When you use the auto-dispo feature and add a review date to an item – based on the offense type – that will create and build a notification into the system, that will prompt officers to review items in a timely manner. So rather than having evidence custodians aimlessly walking through their evidence storage facilities, officers are able to tell them what is eligible for disposition.

Here’s how it works with Tracker Products…