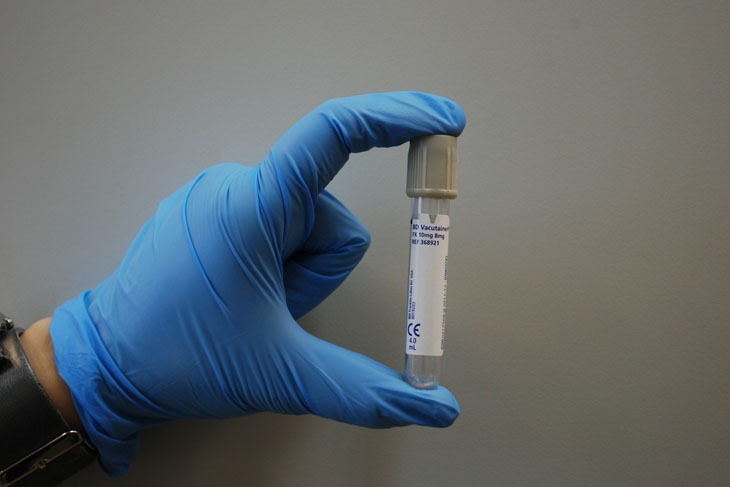 Across our nation, sexual assaults lead to tragic and even deadly consequences. If the victim survives the attack, they are likely to live in fear while suffering mentally and physically. Sadly, victims and their families have one more outcome to fear, that the law enforcement investigation is not performed thoroughly or effectively. Unfortunately, this is the case for an estimated 400,000 sexual assault victims in our country. While some police departments do test every sexual assault kit (SAK), many test as few as 2 in 10.

The inconsistencies are a function of the lack of written guidelines for dealing with sexual assault kits. The decision of whether to process the evidence lies solely with the investigation team. Some investigators neglect to send the kits for testing because of the expense. But the real cost of the untested kits is the continued pain and suffering of the victims and their families.

This has lead to critical evidence wasting away in crime lab freezers for months, while the attacker roams the streets. In fact, in a recent case, one test swab from the victim was processed and came back inconclusive, while the other remained untested for 11 months. During that time, the attacker sexually assaulted and even murdered other victims. When the second swab was finally tested, the results were conclusive and the attacker was arrested. This has lead to litigation from the families of the victims who were murdered while the second swab remained untested.

To ensure that attackers are brought to justice, it is important to continually and consistently process the sexual assault kits. Tracker Products makes this process quick, easy, and affordable while providing accurate results and unmatched support. During the process, a specialized sexual assault nursing examination (S.A.N.E.) is conducted. The specimen will be collected using our advanced lab kit. The qualified and professional nurse will then enter the information into the system. Once the information is in our system, it can be scheduled to go to the lab. Throughout the process, each step is tracked, which provides users with a chain of custody.

With the Tracker Products, no sexual assault kits will be left behind. Our efficient and effective system is also budget friendly, which will avoid key evidence being missed by failure to test the sexual assault kits. With Tracker, victims and their families can begin to heal, while investigators can identify assailants before they can attack again.