“By implementing Tracker, we have been able to get rid of so much evidence that we stopped plans for a new storage facility for the property and evidence department.”
— Dave Simpson, Director of Technology, Frederick County Sheriff’s Office

If you were to ask 100 Evidence Technicians, “What is the biggest problem you deal with in your evidence world?”  They may give you answers like, “I can’t get rid of enough evidence,” “More stuff is coming in than is going out,” “I’m running out of space, this stuff is piling up.” 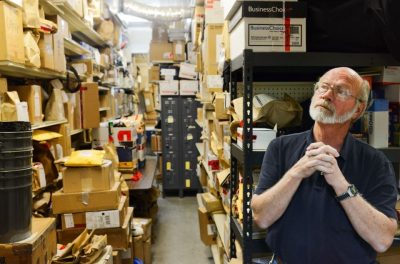 Most Evidence Managers are not getting rid of evidence at the level they’d like to; they may be getting rid of 10, 15, 20%… if they’re lucky. In a world where you’re bringing in more than you’re getting rid of, you’re going to be left with massive fallout from that. Evidence just piles up until it gets to a point where you’re faced with a choice… to acquire more storage, or to acknowledge the core problem, in order to proactively change the dynamics of your evidence management and disposition system.

Auto Disposition systems empower agencies to turn the tides on how the disposition process works. The simple goal is to use software to automate the process of what is generally a very manual, paper-driven world of evidence disposition.

To give you an example of how using Auto Disposition can help dramatically, I’ll note the metrics of a current Tracker client. Since they have been using the Auto Disposition feature in our SAFE Software, they have entered almost 85,000 individual pieces of evidence and they’ve disposed of 53,000 items. So this tells us they disposed of over 62% of the evidence that was logged in. That’s an impressive figure considering the normal disposition rate is less than 20%.

One of the most important things to iterate here is… it’s not the Evidence Technician that’s doing the review. That’s the hurdle that a lot of these police departments have to get over. Imagine you’re an organization that has 300 items coming in every month and there’s one poor guy working in the evidence room. He can’t possibly review that many items.

RELATED: MANAGING AND TRACKING EVIDENCE – DO YOU NEED TO UPGRADE?

When you implement this system, you’re going to get a lot of pushback. That’s why you have to have a policy in place that says, “We’re going to start trickling out these cases for review and you’re going to be forced to respond to them because in the end, this is how we get rid of evidence.” 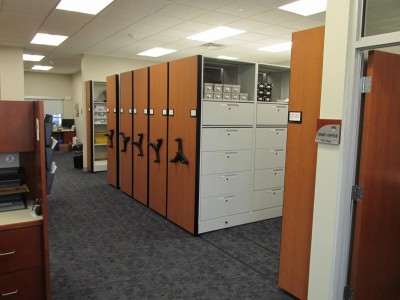 So let’s go to a real-world example: the Des Moines, Iowa Police Department. They bring in roughly 1500 pieces of evidence every month. The most amazing thing about the Des Moines Police Department is by using our SAFE Auto Disposition software, they are getting rid of almost 80% of all the evidence that comes in. That’s a staggering number! Very few police departments, anywhere in the United States, can make that claim. What’s even more incomprehensible, is the fact that they’ve only got three people working in the evidence room.

This is the third post in a series on the topic of Auto Disposition.

First Post: Evidence and Auto Disposition: What it is, Why it’s important, and How it’s done!