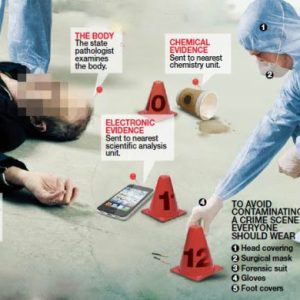 In 2018, an estimated 1,250,000 violent crimes occurred nationwide, according to the Federal Bureau of Investigation's Uniform Crime Reporting Program. Violent crimes are determined according to a Hierarchy Rule: Murder, Non-Negligent Manslaughter, Rape, Robbery and Aggravated Assault. With most crimes, the collection, preservation and forensic analysis of the evidence are often critical in determining a person's guilt or a person's innocence. The forensic exam is beneficial to Law Enforcement, and the medical setting to provide a comprehensive medical forensic examination with the collection of evidence knowing the patient's body is the crime scene. Evidence must be identified, collected, packaged, secured and maintained correctly, then released to Law Enforcement following strict chain of custody rules so that it can be analyzed appropriately and used later in legal proceedings. 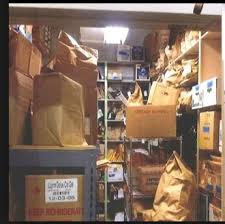 Evidence and Auto Disposition: What it is, Why it’s important, and How it’s done!

Undoubtedly, the single greatest problem most Evidence Managers have is … disposition. Many departments have had to acquire new buildings and exterior storage units to deal with the pile-up. Property rooms all over the country are bursting at the seams with evidence and the documentation that accompanies it. With dwindling budgets and limited resources, Evidence Technicians need real solutions to this problem; and they need them now. 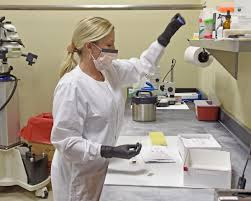 Improper handling or storage of evidence can have a dramatic effect on test results. Being familiar with chain of custody limitations and proper storage techniques, as well as the findings in a lab report, helps an attorney know which questions around the handling of evidence might be useful to raise.  From the moment a piece of evidence is identified, it must be handled in a safe and careful manner. It needs to be sealed and labeled, with all movements vigilantly documented. Rules governing the transportation and custody of evidence must be strictly maintained to ensure proper admission into a courtroom. 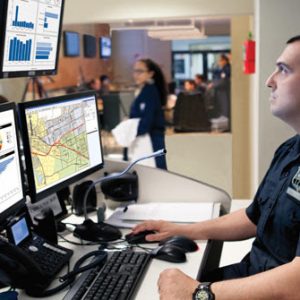 The chain of custody in digital forensics can also be referred to as the forensic link, the paper trail, or the chronological documentation of electronic evidence. It indicates the collection, sequence of control, transfer, and analysis. It also documents each person who handled the evidence, the date/time it was collected or transferred, and the purpose for the transfer. 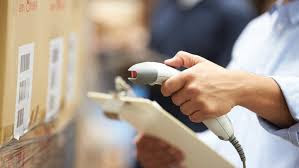 Whether you have a single location or offices across multiple geographical locations, our software is a one-stop collection point for tracking all of your assets. From computers to cell phones to hard drives and printers, Tracker Products has you covered. Your employees may have company computers, cell phones, tablets, removable storage devices and more. Do you know where those are? Who has access to them? What happens to them when the employee leaves? Do you know how many company laptops are due for replacement? What operating system are you running on each? Thousands of software systems track assets. We Do It Better!