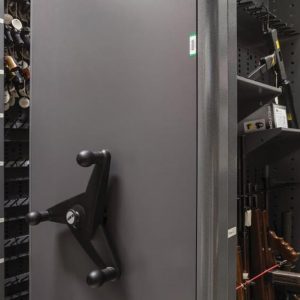 The final link in the evidence custody chain is disposition. Proper evidence disposition is crucial to the integrity of the evidence custody chain as a whole. Based on location, and the local laws, there are different rules about the proper time to destroy, or return, evidence in cases.Some law enforcement agencies say that evidence should be maintained until the offender(s) in the case are sentenced. Others insist that the evidence be maintained for several years so that all appeals in the case can be exhausted. Whatever the policy, the disposition should be documented in an evidence tracking system – such as Tracker Products – and all chain of custody forms should be retained. 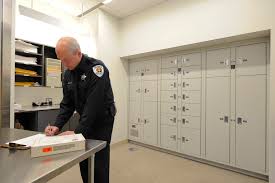 HAVING AN ORGANIZED PROPERTY AND EVIDENCE ROOM

When I managed the property room, I was forced to use the pen/paper system in the beginning. This caused the organization to be chaotic as the Officers were writing different things on their own property cards. Some were being detailed while others were just putting the minimum they thought was needed. The problem was, they were not the ones who were managing the property once it was put in the temporary lockers. With the pen/paper system, I was having to do double the work because I was having to track the officers down to collect further information on the evidence. There were a lot of errors being made on the property cards. These errors consisted of misspelling items, incorrect case numbers, incorrect details on the actual evidence, etc. It was very hard to manage each piece of evidence the way it should be so that the chain of custody could hold up in court. 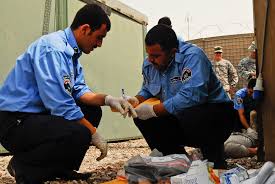 15 Types of Evidence and How to Use Them 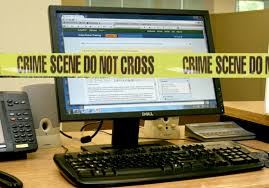 Preparing for the collection of digital evidence includes clear communication between thecollector and investigative team. This communication includes the details of the investigation,the nature and scope of the potential evidence, and any unique constraints which could impactacquisition. Collectors should review the legal authority authorizing the search to determine whatitems may be collected.The possibility of anti-forensics techniques (e.g., destructive or explosive devices and wipingtechnology) and encryption should be considered. Appropriate safety measures should always beparamount in planning, along with adherence to organizational policies and procedures. 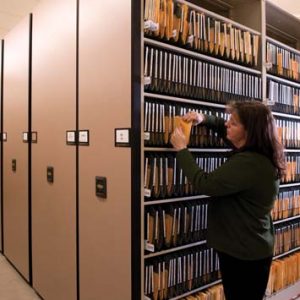 Why Your P&E System/Room Needs Updating

STOP FOR A MOMENT and think about all those thousands of items in your property-and-evidence (P&E) room. What would the consequences be if something compromised the security and the integrity of those evidence items?Perhaps you don’t want to think about it. After all, the list of bad things that can happen when evidence is lost or ruined is extremely discouraging: unsolved homicides and robberies; cases dismissed in court; perpetrators released to walk the streets.