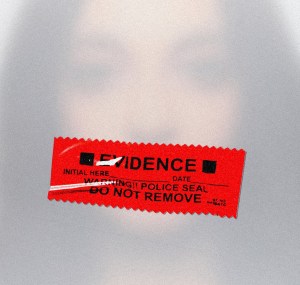 An Epidemic of Disbelief

Robert Spada walked into the decrepit evidence warehouse in Detroit and surveyed the chaos: Thousands of cardboard boxes and large plastic bags were piled haphazardly throughout the cavernous space. The air inside was hot and musty. Spada, an assistant prosecutor, saw that some of the windows were open, others broken, exposing the room to the summer heat. Above the boxes, birds glided in slow, swooping circles. This brick fortress of a building housed evidence that had been collected by the Detroit Police Department. Spada’s visit had been prompted by a question: Why were police sometimes unable to locate crucial evidence? The answer lay in the disarray before him. 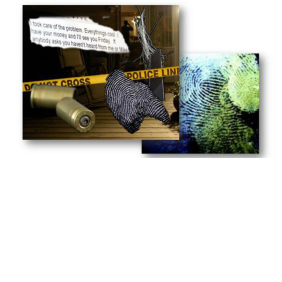 Collection and Preservation of Evidence

Once the crime scene has been thoroughly documented and the locations of the evidence noted, then the collection process can begin. The collection process will usually start with the collection of the most fragile or most easily lost evidence. Special consideration can also be given to any evidence or objects which need to be moved. Collection can then continue along the crime scene trail or in some other logical manner. Photographs should also continue to be taken if the investigator is revealing layers of evidence which were not previously documented because they were hidden from sight. 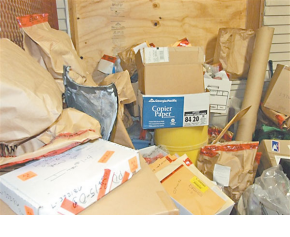 For more than a decade, lawyers for death row inmate Hank Skinner fought prosecutors – in Gray County and the attorney general's office – for the right to DNA-test certain items of evidence. Skinner was convicted and sentenced to die for the 1993 murder of his girlfriend Twila Busby and her two grown sons in the home they shared in the Panhandle town of Pampa. The crime scene was bloody – Busby was bludgeoned, her sons repeatedly stabbed – and while some DNA tests have been performed, there was plenty of evidence that hadn't been tested, including a sweat- and blood-stained windbreaker. 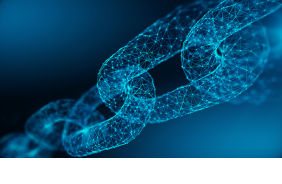 The Importance of Chain of Custody for Legal Proceedings 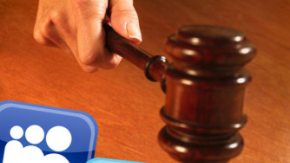 Lawyers need to brush up on their social media skills to properly represent their clients as litigation involving evidence from sites such as Facebook and Twitter surges, according to a Toronto litigator.In a recent survey by Robert Half Legal, more than half of the lawyers surveyed reported an increase over the last two years in lawsuits related to postings, images and data found on social media and mobile devices. And more than a quarter saw a spike in cases involving information stored on a work-related device.