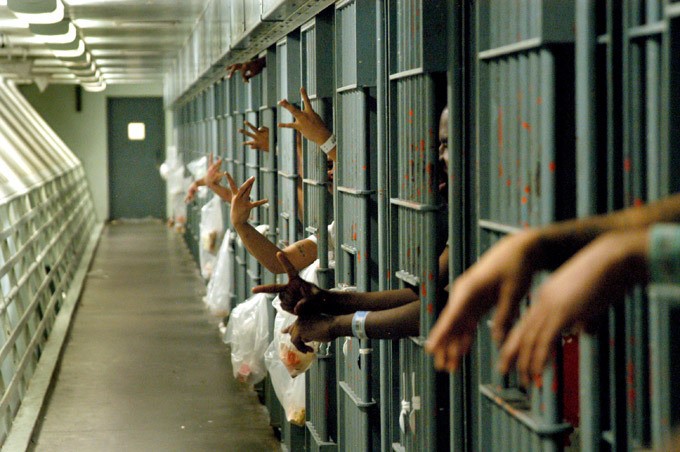 With the sharp increase in the sheer volume of evidence that is collected – for everything from digital to personal and property crimes – having a digital tracking system in place should be a top priority for all law enforcement agencies. In addition, establishing sufficient intake, processing, and movement protocols and procedures is critical not only for preserving the integrity of the evidence itself but for ensuring its admissibility in court.

Effective police and law enforcement agencies know the importance of protecting the integrity of evidence throughout its entire lifecycle. During the intake process, and often immediately after submission, evidence may require further analysis or processing prior to long term storage, so a secure chain of custody must be established beginning with collection and maintained until disposition is approved.

But sometimes, simply preserving evidence isn’t enough. Properly storing evidence is just the beginning. If it’s not tested, tracked, and approved for legal proceedings, criminals run free, and the innocent are unjustly incarcerated. It goes without saying that wrongful convictions devastate lives and families; consider this cautionary scenario… 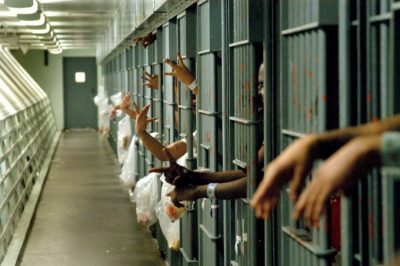 For Cornelius Dupree, it took more than 30 years for justice to open his Texas prison cell. In 1980, Dupree was sentenced to 75 years in prison for a rape and robbery he did not commit. It wasn’t until 2011 that he was finally exonerated – precisely because Dallas County had maintained, for more than three decades, the evidence that would set him free.

With 24 DNA exonerations since 2001, Dallas County has freed the most wrongfully incarcerated men in the state; that leads the nation in exonerations. But exactly why Dallas saved all that evidence, decades before there were any legal requirements to do so, is something of a mystery.

District Attor­ney Craig Watkins has been widely applauded as a prosecutor unafraid to use that evidence to uncover past mistakes. “I don’t believe that when Dallas stored this evidence they thought of DNA advancing to this level, but for whatever reason, they stored it and science has caught up,” he says.

Watkins says the story of Dallas’ exonerations should serve as a cautionary tale for other law enforcement agencies – and that his county’s experiences demonstrate the need for mandatory, standardized evidence-handling policies. “Dallas is positioned to redefine prosecution because we have the old evidence and we [are] able to advocate for statewide standards and policies, not only for storage, but also for training for employees tasked with ensuring evidence is properly retained and easily retrieved.”

Related: HAVING AN ORGANIZED PROPERTY AND EVIDENCE ROOM

That is music to Gregg County Com­mis­sion­er Darryl Primo’s ears; in his county there are no written policies about who handles evidence, or where or how it should be stored. As an 18-year official in the Northeast Texas county, he has become passionate about the problems of evidence storage and retention. The more he learned, the more he wondered whether his own county had an effective tracking system if the need arose to revisit a prosecution.

He decided to find out; he made calls to the D.A., to the sheriff, to the district clerk; asking if anyone had a system and policy in place regarding the storage and management of evidence? No. Well, then who was responsible for keeping evidence in criminal cases, he wondered. The county had evidence stored in any number of locations – “a locker at the sheriff’s office, in a closet” for some items, he says; biological evidence, he learned, was being stored in a small dorm fridge kept by the district clerk.

The materials were stored next to Cokes and candy bars, and the refrigerator was accessible to all employees. Primo was stunned. “A defense lawyer would disqualify that evidence in a heartbeat.” The clerk, he said,  “had no idea that if the evidence gets contaminated that it is not admissible in court.”

Uhm… really?! This clearly speaks to the lack of evidence management training, as well as not having the proper tools to digitally manage and track evidence effectively. Why gather evidence, if it can’t be used?

Related: THE IMPACT OF MISHANDLED EVIDENCE ON THE ACCUSED 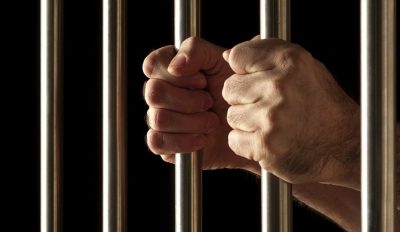 Primo has been pushing local officials to take the need to develop stringent policies about how evidence will be handled and who will be responsible, seriously. So far he hasn’t had much success, he says. The county “has never had an incident that would warrant that” they say. He penned a letter to the county’s five criminal court judges, suggesting that the county “adopt a written policy to govern storage and preservation of criminal case evidence.” To date, he hasn’t gotten a single response. “I was very surprised,” he says. “You would think they’d care.”

Responses to an informal questionnaire, that was emailed to Texas sheriffs – and to the state’s district and county clerks – by the Chronicle confirmed wide disparities in the way evidence is handled and stored. Many clerks said they did not have any policies governing the storage of criminal evidence, and many said those duties are handled by someone else in the county.

While many sheriffs responded that they do refrigerate biological evidence, for example, many also responded that they do not segregate drugs from other stored evidence. Primo believes strongly that the state must step in and require them to use evidence tracking software and that policies are written and standards be followed.

Doing so may reunite families torn apart by injustice. Perhaps if the Dallas County Police had a better evidence tracking system, in place 15 years ago, all of the great work they did with preserving evidence, would have helped to exonerate wrongly-accused criminals sooner; or perhaps even allowed the accused to avoid prison altogether.

No human being is perfect; therefore no system designed by humans can be perfect, and perhaps no system has more human parts than the criminal justice system. We might think that a criminal case is about a search for truth. In reality, it is about evidence. More specifically, it is only about the evidence that has been properly handled and can be presented in court. Sometimes correct and accurate evidence pointing to innocence is not known at the time of the trial and therefore not presented. In the end, mistakes happen, but we can all do our best to aim for the highest standards in law enforcement.

Do you need a better system for managing evidence, collections, assets, legal records, or other sensitive information? We can help you get back on track. Contact us today to learn more about the Tracker Products’ SAFE software, or to get information about a free trial.

Looking for Evidence Management training? The implementation and adoption of the Evidence Intake and Movement standards and practices recommended by our sister company – the Evidence Management Institute (EMI) – promotes a stable organizational baseline for sustainable evidence management. To learn more about the EMI Standards, and Best Practices, CLICK HERE.

***The Boston, Omaha, and St. Louis Police Departments, as well as the United States Department of Justice, Secret Service, and Department of Defense currently track their evidence with Tracker Products’ “SAFE.”